Ryan Head, M.D. was born and raised in Charleston, SC. After an undergraduate education at The Citadel, he earned his medical degree at Ross University Medical School. He completed his pediatrics residency at the University of Mississippi Medical Center (UMMC) in Jackson, MS. Since graduating from residency in 2012, he has been on faculty at UMMC and LSU-HSC in Shreveport, LA. He and his wife, Dr. Rachel Head, moved to her hometown of Nacogdoches in July of 2014 and welcomed their first child later that year. Head Pediatrics opened to the public on June 1, 2015. By September 5, 2017, we had grown enough to open our second location. 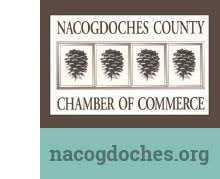